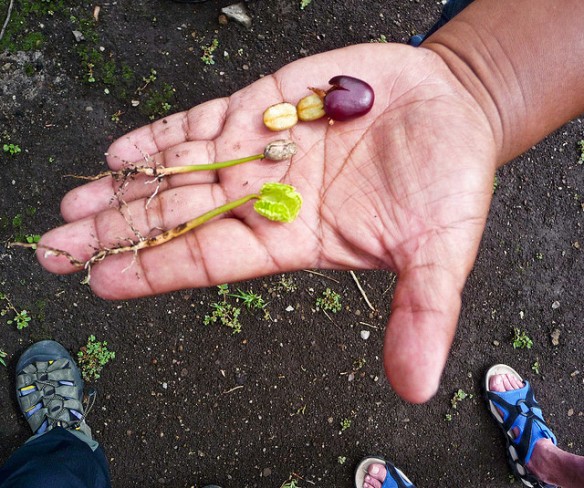 A recent large study from Sweden shows that coffee consumption does not increase the chance of developing atrial fibrillation, even if quite a bit of coffee is consumed.

As for me, I’m in permanent atrial fibrillation and it really doesn’t make much difference – I drink my normal amount of coffee and don’t worry about it.

Here are some excerpts from an article, by Colleen Mullarkey, in Consultant360:

After analyzing data from nearly 250,000 individuals, researchers found no association between coffee consumption and an increased risk of AF, according to the findings in BMC Medicine.

“This is the largest study to date on coffee consumption in relation to risk of atrial fibrillation,” says lead study author Susanna C. Larsson, PhD, associate professor in the Institute of Environmental Medicine at Karolinska Institutet in Stockholm, Sweden.

Larsson and her colleagues investigated the association between coffee consumption and incidence of AF in two prospective cohorts who had provided information on coffee consumption in 1997 and were followed up for 12 years—41,881 men in the Cohort of Swedish Men and 34,594 women in the Swedish Mammography Cohort.

Using the Swedish Hospital Discharge, they identified 4,311 and 2,730 incident AF cases in men and women, respectively, in the two cohorts. The median daily coffee consumption was 3 cups among both men and women.

They confirmed this lack of association in a follow-up meta-analysis that included both of these two cohorts along with four other prospective studies, which amounted to a total of 10,406 cases of AF diagnosed among 248,910 individuals.

While the researchers could not examine this possibility in the present study, they observed that participants who had AF at the time they completed the questionnaire about their coffee consumption drank, on average, less coffee (mean of 2 cups/day) than those who did not have atrial fibrillation (mean of 3 cups/day).

Data in the study suggests that some individuals who had AF at the start of the study may have quit drinking coffee or cut down their consumption because of an arrhythmic-triggering effect.

“Further study is needed to assess whether coffee consumption may trigger arrhythmia in patients with atrial fibrillation,” Larsson says.

Now the next question: Does running really ruin your knees? (Ha ha)

5 thoughts on “Does Drinking Coffee Cause Atrial Fibrillation?”