Is Digoxin a Good Choice for Treatment of Atrial Fibrillation? I want to make it clear, once again, that I am writing this blog as an endurance athlete dealing with atrial fibrillation (AF) – not as a clinician. I’m not a cardiologist or a primary care physician. I’m simply posing a question and not answering it. It is important for you to be in agreement with your cardiologist and primary care provider about your treatment plan Whatever you do – DON’T STOP TAKING ANY MEDICATION YOU HAVE BEEN PRESCRIBED BECAUSE YOU READ ABOUT SIDE EFFECTS ON SOME GUY’S BLOG!

Also – full disclosure – I take a low dose of digoxin.

Digoxin is the generic name for Lanoxin which has been actually been used for hundreds of years as an herbal preparation (Digitalis) from the foxglove plant, seen above, which is a lovely plant, don’t you think?

Digoxin is used to treat atrial fibrillation, atrial flutter, and heart failure. My cardiologist told me that many of the younger cardiologists don’t generally even prescribe it any longer.

Digoxin has a narrow therapeutic index, which means that at too low of a dose it isn’t very effective and at higher doses it is toxic. Because of this it has many side effects. It is unknown whether digoxin is safe during pregnancy. Digoxin works by improving heart function by strengthening the contractions and slowing the heart rate. 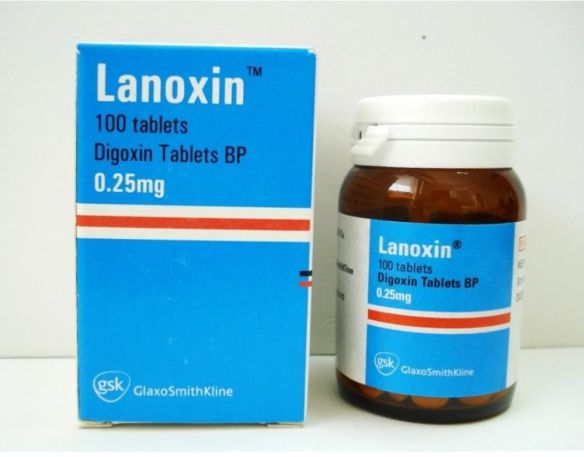 A 2018 paper published Journal of the American College of Cardiology concluded that digoxin increased mortality in patients with atrial fibrillation regardless of heart failure.

Also consider that several of the authors of the study disclosed that they had financial ties to pharma and medical device companies, including pharmaceutical giants Bristol-Meyers Squibb and Pfizer who funded the study.

But look! Runners and other endurance athletes need to ask their cardiologists about digoxin toxicity because both dehydration and low magnesium increase the chance of toxicity. Who among us hasn’t been dehydrated?

I’m going to be asking my cardiologist more questions about digoxin next time I see her. As I mentioned I take a small dose and when we did lab work my digoxin level was low, below the therapeutic window, which she said was fine – she just wanted to make sire it wasn’t too high. Me too!

I’d love to see your comments! 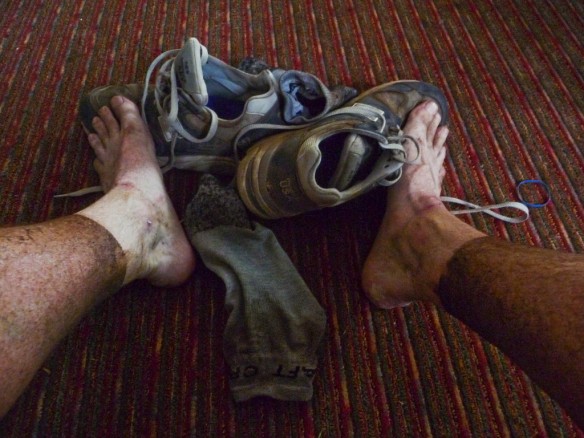