Endurance Sports and Atrial Fibrillation – WHY? 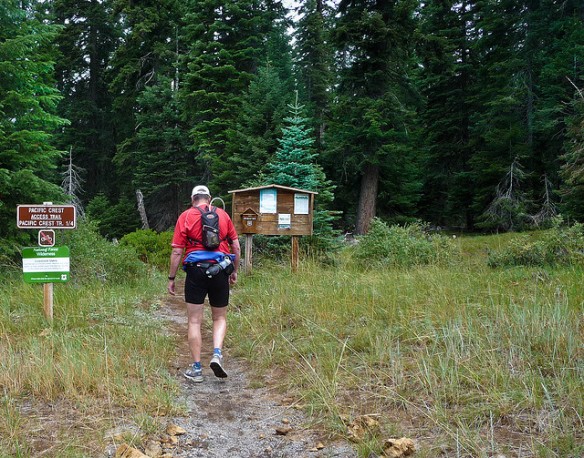 starting a long run on the local PCT. We saw a bear that day – fun.

Exercise is supposed to be good for you, good for your heart, right? Then why is that endurance athletes have two to ten times the rate of developing atrial fibrillation compared to “normal” people? Is a little or moderate exercise good but excessive exercise bad? As an endurance athlete (marathons, trail running, long distance mountain and road biking) who has permanent atrial fibrillation (AF) I would certainly like to understand “WHY?”

There is a terrific article on Europace entitled Endurance Sport Practice as a Risk Factor for Atrial Fibrillation and Atrial Flutter . By internet standards it’s a long read but I will review it here.

The studies aren’t large, and male athletes predominate – but it is clear that endurance athletes have, as mentioned above – 2 to 10 times the likelihood of developing AF. It is not actually known why but it is thought that ectopic atrial beats, chronic inflammation, and larger atrial size are all risk factors.

Personally – the story checks out – I started having runs of “premature atrial contractions” years before ever going into AF, and because endurance athletes train more frequently and tend to avoid rest the atria are chronically inflamed, which leads to fibrosis (scarring) of the atrial muscle. And of course my left atrium has been severely enlarged for decades – not as much because of sports but because I had previously had mitral regurgitation (repaired surgically 1994 but the atrium never shrunk back to normal).

But even without the mitral valve issues endurance athletes tend to have enlarged atria. And we don’t rest enough leading to inflammation and scarring. The Europace article cites several studies that link long term endurance sports with AF, compared to sedentary individuals.

The Europace article also cites studies that show a correlation with “occupational physical activity” and AF – meaning people that have difficult, physically demanding jobs are also in the same boat as endurance athletes.

The article discusses, speculates, as to the mechanism of AF in the athlete’s heart but much of this is a bit technical for this blog. Feel free to explore the article if you are curious.

The typical clinical profile of sport-related AF or atrial flutter is a middle-aged man (in his forties or fifties) who has been involved in regular endurance sport practice since his youth (soccer, cycling, jogging, and swimming), and is still active. This physical activity is his favourite leisure time activity and he is psychologically very dependent on it.

They almost never occur during exercise. This makes the patient reluctant to accept a relationship between the arrhythmia and sport practice, particularly since his physical condition is usually very good. The crises typically become more frequent and prolonged over the years and AF becomes persistent. Progression to permanent AF has been described by Hoogsteen et al .

Again, for me, the story checks out. I certainly recall long episodes of palpitations at rest that I now can identify as AF – until the day when it became (dreaded) permanent AF!

The article suggests that abstinence from sports is helpful for athletes having episodes of AF, although it isn’t curative. The problem, as any endureance athletes knows, is that it is nearly impossible to get us to give up our long runs, bike rides, etc.

Other therapeutic measures are also discussed – but that is a talk that is best left to the runner and the cardiologist.

Although ablation seems to be quite effective, endurance sport cessation associated with drug therapy seems to us a more suitable approach as an initial therapy, particularly in non-professional, veteran athletes.

Vigorous physical activity, whether related to long-term endurance sport practice or to occupational activities, seems to increase the risk for recurrent AF. The underlying mechanisms remain to be elucidated, although structural atrial changes (dilatation and fibrosis) are probably present. There is a relationship between accumulated hours of practice and AF risk. Further studies are needed to clarify whether a threshold limit for the intensity and duration of physical activity may prevent AF, without limiting the cardiovascular benefits of exercise.

I’d be interested in others opinions and experiences with these issues. Reading this article was a little emotional for me – like I said – the story checks out! I guess that if I knew what I know now I might have cut down a little on the endurance sports before I was forced to do so by permanent AF. Truly, for me, a day long run with my dog, on a trail, in a local wilderness area was the most enjoyable thing I can imagine. And at this point it isn’t even the AF preventing me from still doing it – it’s the  high dose of beta blocker I take for rate control – really takes the wind out of my sails. 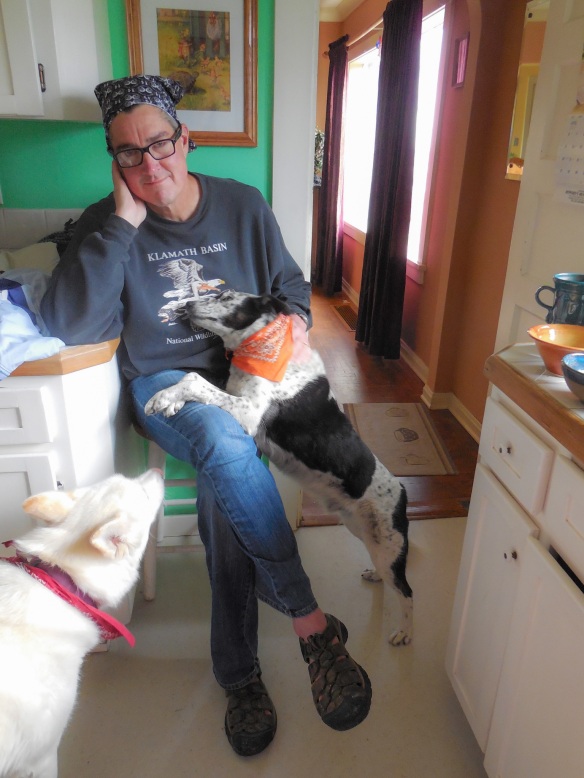